Kuma is a common control platform can be used to manage network services (Service Mesh) through seamless network traffic management layer 4-7, micro-services and the API, to solve the technical limitations of the first generation network.

Kuma emphasize its ease of use, to ensure the safety and observability of the underlying network, and even if it provides advanced simple control interface, but users can still perform more advanced configurations. Kuma rapid data collection platform and advanced control platform, allowing users using a simple command, you can set permissions, open indicators and configure routing rules. 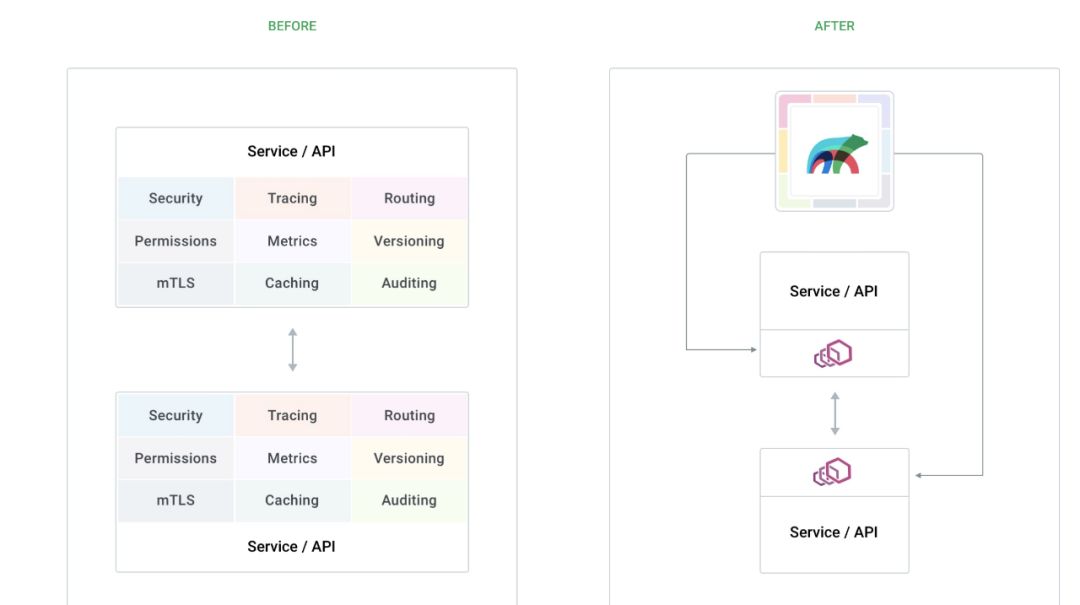 Kuma use of open-source projects Envoy was developed, and the Envoy is designed for native cloud application proxy, the official noted, Envoy is already the edge of the agency’s standard, along with the service network, has become an important realization native cloud system, because for the large-scale micro-service applications, monitoring, security, and reliability is all the more important.

The following picture Bookinfo architecture application, which contains productpage, reviews, details, ratings and other services 4, service providing additional reviews three versions. In this test, we deploy one instance for each version. 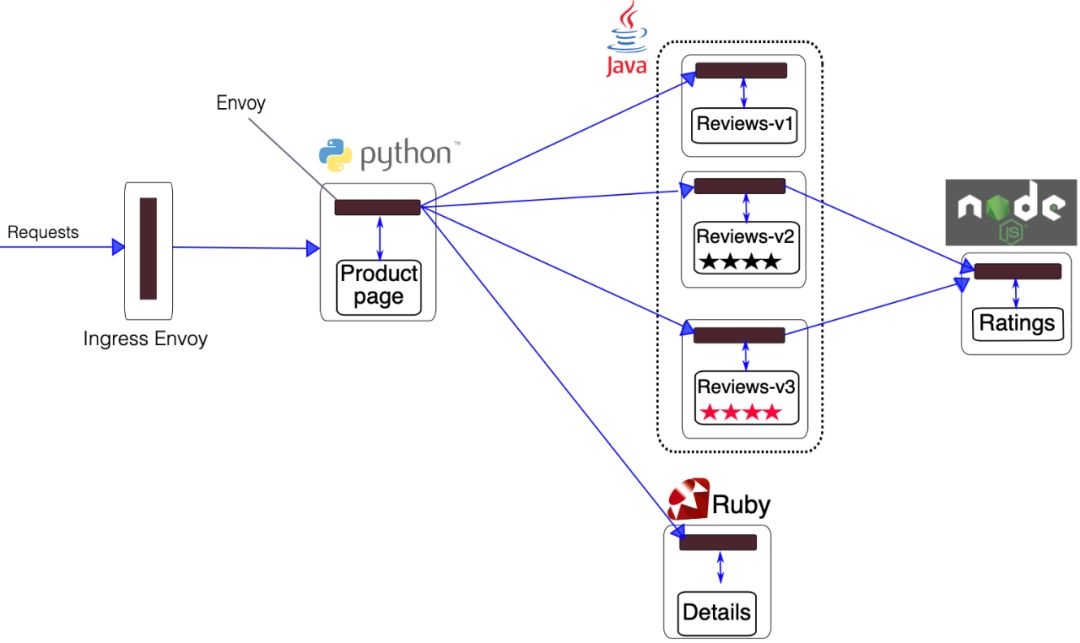 In the data plane, in order to deploy all six instances of a server, in order to avoid this conflict, it is necessary to consider a reasonable distribution of inbound and outbound ports for each example, as shown below.

One thing to note, kuma-v0.1.2 version does not support deploying multiple Sidecar on the same host, but the latest master branch has been modified, so kuma-related command-line program used later in this article are the master branch the new compilation out.

Run the following command to configure the details-v1 service. 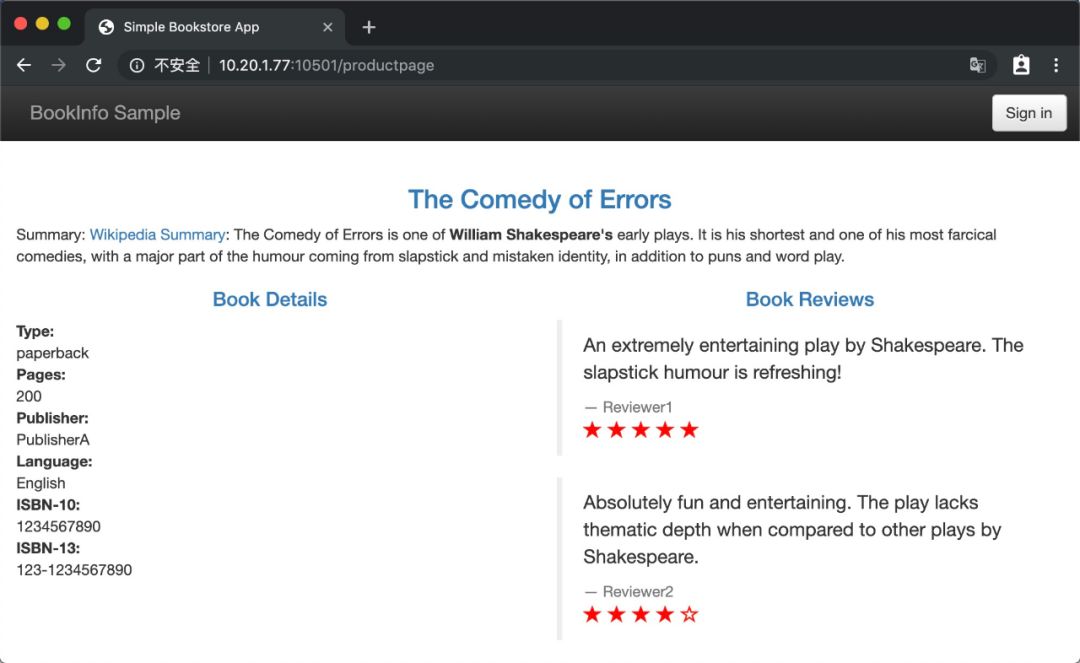 To test the dynamic update configuration data plane, as the local port updates bookinfo / reviews and services, and executed.

View the corresponding data plane services log, you can see the new configuration updates to take effect. But the problem here is that productpage instance itself is still accessible port 10504 before, but this time could not happen Sidecar forward the port will lead to abnormal service itself. On the whole, in the Universal mode Kuma’s a good practice to plan well in advance of applications, services, instances, such as the port, upgrade update may cause a brief interruption in service.

After this test, we can see that Kuma is currently still in the initial phase of the project, but overall technical direction is good. It is not Istio suddenly on a large and functional, the learning curve is relatively flat, so that everyone can give a good understanding of grid services bring the convenience, and the technical difficulties which exist.

One of the reasons hindering the current grid technology application service is the support for legacy systems. In general, we need to reform the old system twice, the first time a container, thus enabling it to run on Kubernetes, the second is the dismantling of RPC frames or completely replaced.

If the service can support non-mesh containers scene, then at least work can be reduced by half. We know from the start Istio v1.3 version began to support the expansion of the grid, it is also about to bare metal or virtual machine to deploy Host Integration in Kubernetes in Isito cluster. Currently supports two modes, one is single-mode network, i.e., bare metal or a virtual machine host connected to the inner or the VPC via VPN Kubernetes, another communication is implemented by the ingress gateway integrated multi-network. For now, due to the dependence on Kubernetes Istio itself is relatively heavy, coupled with other functions Istio itself have been relatively complete, in order to increase the mesh extended functionality, the workload is relatively large, so it both ways still under development.

Relatively speaking, Kuma offers a new idea to use the service grid in a virtual machine host or bare metal scene, although the completion of the current function is relatively low, but still worthy of sustained attention.