We replaced a large vernacular: Vuex is a state management mode, you can simply understood as a global object, then we can modify the properties of this global object inside or add methods, but we can not kind of like a traditional form of direct assignment of JS to modify, we have to follow the rules Vuex provides us to modify;

Tip: This module will be used in the form of import and export vuex, this paper a little bit long, patiently watching the hope, of course, able to do so again knock followed would be better!

state: Vuex data source, public data we need to store all this, can be simply understood as a transparent warehouse, you can access the repository data sources through this $ store.state variable name;..

mutations: mutations key to this is the equivalent of the warehouse, only the modified data source to operate through the submission of mutations, which means you want to change the data inside the warehouse only be modified (this by mutations $ store.commit ( “method. name”));

getters: vue property getters computed in similar, getters return value will be modified according to changes in state of the state value depends, if the value of the state-dependent getters are not changed, the cache is read directly, if there is changes in corresponding changes will occur here, it can be used to monitor changes in the value of the state; getters here can be understood as a state of security of the warehouse, if the state of the data changes, this will take appropriate security measures to make the appropriate changes, if there is no change, then nothing had happened continued to be mixed with food to die (ha ha ha, I do not know exactly inappropriate analogy, but this is the meaning, you understand just fine, do not bar fine)

actions: actions and mutations very similar, but mutations can only synchronize the official, but there are actions you can perform asynchronous operations; that is to say we need to do asynchronous operations need to be in actions, and then submit that actions are mutations instead of directly modifying the state, that is into this warehouse modify data, can be modified to go to get the key, so the actions are submitted to the mutations go method of execution mutations;

First, we create a new project, we build vue environment here is not to go into details, after all, this article is about the vuex of; vuex be installed in the project:

Then we quote store.js in main.js in and add store the object when the object is instantiated

Then modify our App.vue file

We can see by the above code, we joined a p tag App.vue in, vuex states: If we need to read the data in vuex, which is state of the source data warehouse, we must pass this $ store.state The variable name to access

If we need to modify the data source in vuex, we can modify it by submitting mutations;

First we need to add a button in our view layer to control:

Then modify our store.js: 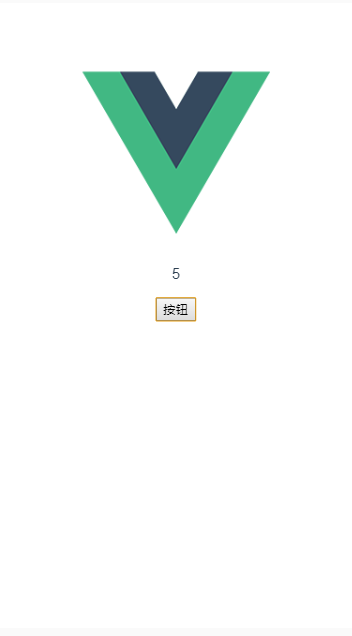 We can directly observe, to submit mutations modify the data source by this. $ Store.commit ( ‘method name’), of course, also possible mutations our reception parameters, the first parameter is the name of a method of mutations, a second parameters for the mutations needed to receive the parameters, so that our mutations become more flexible;

First we can add the following code in store.js:

App.vue of view we can change:

First, we can change the code store.js in: 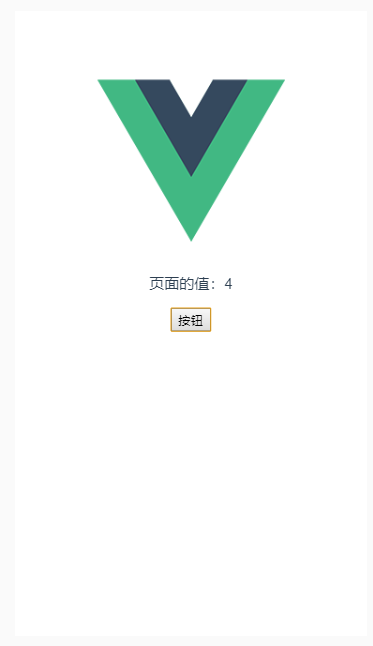 In project development, there may be a lot of data or parameters that we may need to read or modify many times, like a similar function cart, etc., at this time we can use vuex be achieved; after all, just a vuex state management, state management our model is to provide a convenient, but not necessary, because the state management can do can also be achieved by other means and methods. In fact, personally I feel vuex with localStorange somewhat similar, are used to store and modify data, in order to solve cross-page data loss;