An article from Reactive programmed to “Hollywood” in the front, talked about some type of response concept, talking about some divergence. But still only remain in the conceptual level, for what did not involve actual combat.
So after you read, or perhaps some superficial.

Reactive programming emphasis is asynchronous technology, for the treatment stream, both of which give birth is not out of thin air, but from a large number of technical practice, summarizes the concept out of it such as:

Why Web back-end development, there is no feeling of Reactive 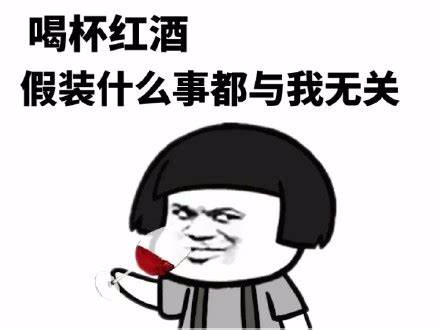 In addition to front-end applications Reactive concept in the field of big data is actually very extensive. But for most of the back-end Web developers do people who probably is not high degree of popularity to the author’s own experience is that code these many years, in addition to doing the code stratification outside, does not seem to see the play Reactive place a major role. The reason is that, in the field of the back-end Web development is basically relying on HTTP protocol mechanism to achieve, this is a fairly simple request -> response interactive mode, the client after sending a request, would have been waiting for the results to return, which is the result of notification initiative is acquired by the client rather than asynchronous notification, and therefore not Reactive style. But this is in line with the consistent use of the user, what changes most cases do not need, at this time we are not responsive to the profound perception.

More in line with Reactive Another scenario is a rich client (Rich Application), assuming a scenario requires a lot of complex front-end interactive, we can choose to put some logic implemented in front-end code. At this Web interaction is no longer to refresh the entire page, but turned into “real-time” two-way messaging client and server, these applications are more common, such as those based chat application WebSocket implementation, games and so on.

Plain Judging from the trend, Reactive outlook is still very uncertain, not to say that here because now most popular programming language has its shadow (such as providing Rx-style framework).
But the next big data processing, real-time stream computing will become the mainstream, which is determined by the environment. Reactive And then this “stream-oriented” programming mode is undoubtedly a very suitable.

Java platform JDK 9 until it provides full support for Reactive, and in JDK versions prior to this, but also, and there are some API has relevance, such as:

Future and CompletableFuture interface for implementing asynchronous computation. The latter than the former is to improve the results of asynchronous notification, and other characteristics of a serial task.

Stream interfaces, can be converted into a conventional set to be “flow” manner, such iterations, mapping transformation.

Based on this specification defines the following several main interfaces:

First, after the subscribe method call is successful, Subscriber’s onSubscribe (Subscription s) method will be triggered (Subscription represents the current subscription relationship).
After that, normal can continue to call the Subscription request (long n) method to request data to the publisher, n is the maximum number of data entries.

In the above three acknowledgment, error messages indicate the current end of the stream has reached its end, no message will be generated later.

The negative pressure is an important capability in response to the flow of formula as defined in the above interface, substantially negative pressure support have been provided.
Publisher only after receipt of the request, will produce data. This ensures that the Subscriber according to their capacity, Publisher determine the amount of data to be requested in order to ensure their own will not be washed away.

Now, with a simple code examples to demonstrate how Reactive Stream API is used. 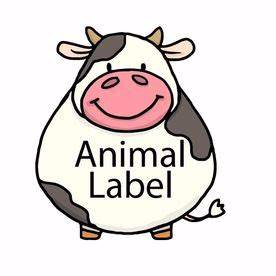 Milk with a certain plant, for example, in order to increase revenue, the plant launched a factory direct sales business. Customers can order dairy certain number of days directly to the factory, every day is a factory service personnel milkman door.
To simulate this scenario, we realize the code is as follows:

MilkFactory integrated self SubmissionPublisher (providing a buffer realization Publisher), its internal starts a timer for the user to simulate daily milk production release.
Data may be pushed to the user through a submit () method.

MilkCustomer to accept a dayCount to the Senate, it means that the quantity ordered, when first subscription requests on the first day of milk, then the milk each time it receives the next-to-day after the request until the completion of the total consumption.

In the above example, we use Reactive Stream API Java implementation provided a “milkman door” traffic flow.
The whole process is relatively simple, the key lies in understanding the local convection process, and subscription relationship. However, the current Reactive achieve has not been fully unified, such as Spring WebFlux (SpringBoot 2 support) is still based on Reactor private API instead of Reactive Stream API to build, followed by the opportunity to do the next.